About our Winter Regattas

The Winter Series, which debuted at early December with the star event of our club, which is the «Canary Olympic Sailing Week», is followed by the AECIO Trophy of optimist and in February by the «Carnival Trophy”. These races occupy a space between November and March, in which the conditions for sailing in Europe are not favorable and is supported by the experience of many years of receiving international sailors as well as events such as World and European Championships.

In recent years we have worked in the interest of providing the teams who visit us an environment in which to develop their winter season in the most favorable conditions. In fact, we wanted to combine training and physical preparation with high-level regattas which can implement the new skills. 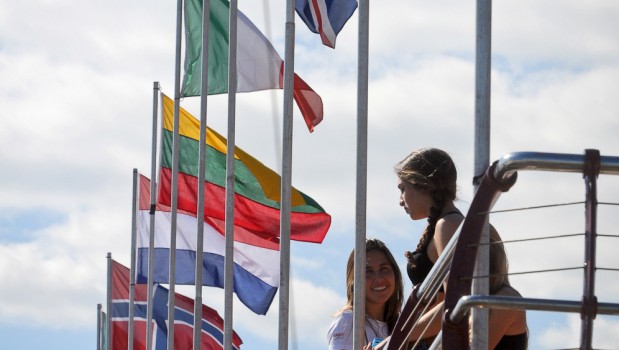 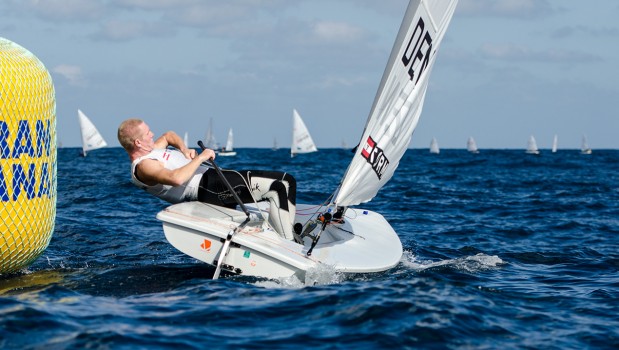 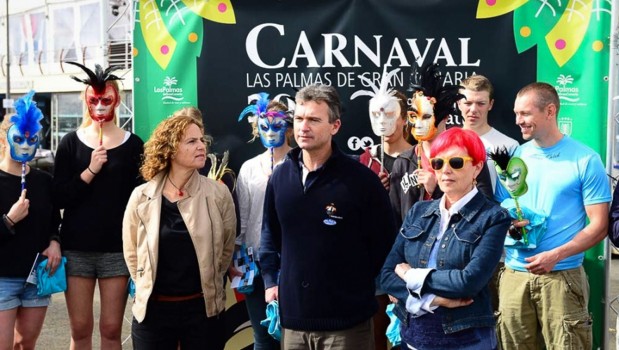 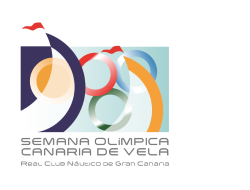 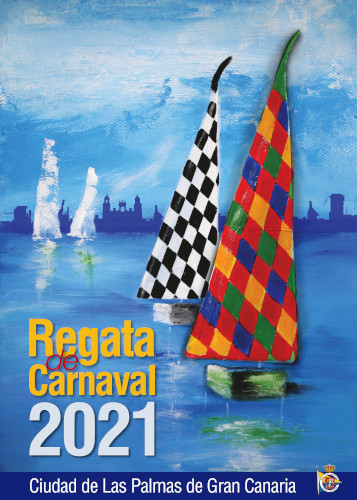 DEALS FOR OUR SAILORS: