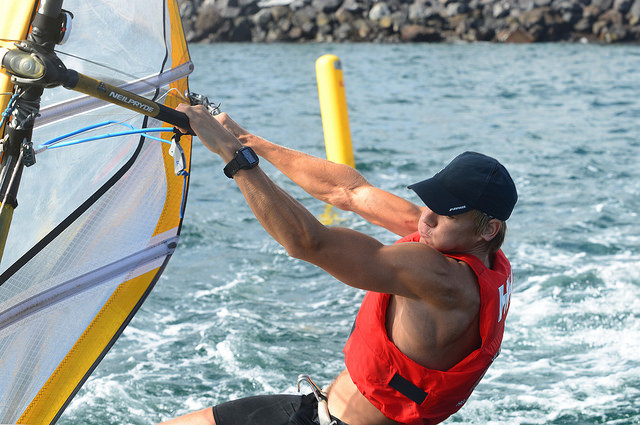 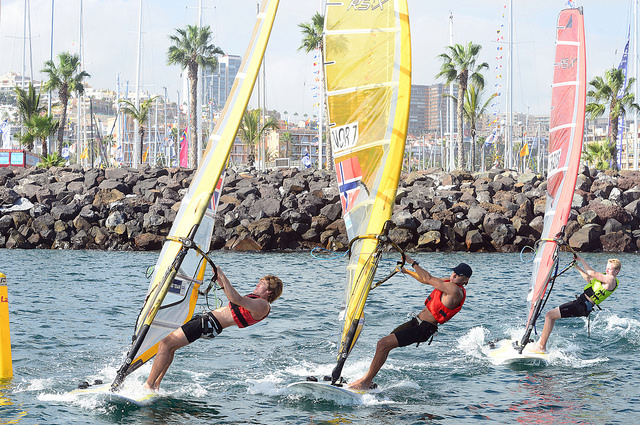 By GCSIW Posted on noviembre 11, 2015 in Uncategorized 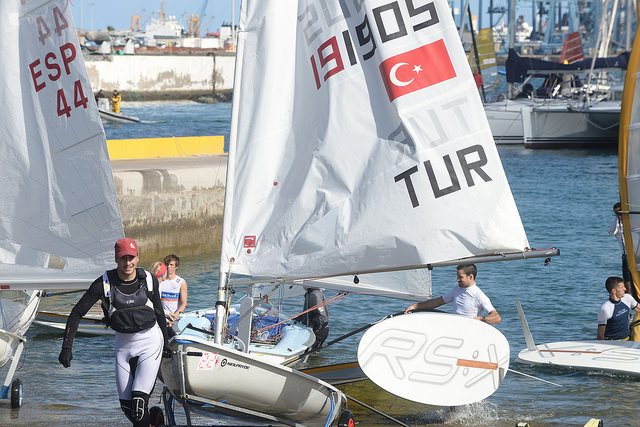 Sailors from 15 countries have already registered in the “Canarian Sailing Olympic Week” this December that celebrates its 17th  edition.

Athletes from the Netherlands, Norway, Finland , Ukraine , Poland, Germany, Lithuania , Denmark , Switzerland , Sweden, Guatemala , Hungary and Turkey have announced their presence at the flagship event of the sailing in the Canary Islands .

The Laser class is the queen in this “Olympic Week”.

The Real Club Nautico de Gran Canaria, organizer and host of the event, will be at the beginning of 2016 the headquarters of the European Championship of Laser class , which is an added attraction for its program Gran Canaria Sail in Winter .