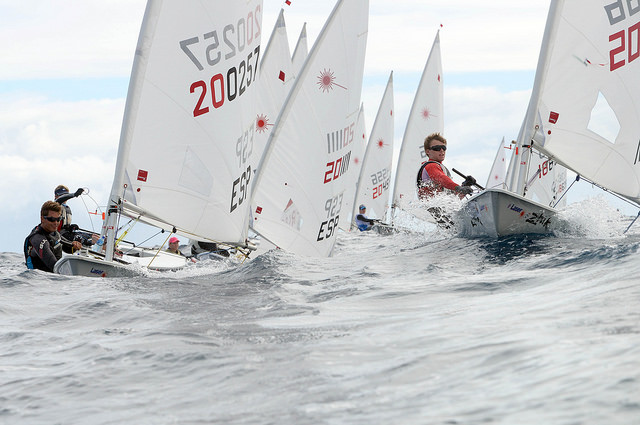 Sailors from 15 countries have already registered for the Laser Europa Cup and the Regata de Carnaval Ciudad de Las Palmas de Gran Canaria, running from 13 to 15 February in the harbour of Gran Canaria’s capital city.

This year is the first time the city of Las Palmas de Gran Canaria has hosted a Laser Europa Cup event. Run by EurILCA (European Region of International Laser Class Association), the Europa Cup is a series of 23 regattas at 23 venues throughout Europe.

For this inaugural race of Europa Cup 2015, the Club will be welcoming EurILCA chairman, Jean Luc Michon.

In Laser Standard, the men’s Olympic category, the duel between Mallorca’s Joan Cardona and Gran Canaria’s Joel Rodríguez will be interesting. Both sailors are hoping to secure the only place on the Spanish Olympic team reserved for a youth sailor in the Laser class.

Points in the Laser class will count for both events running from 12 to 15 February at RCNGC: the Europa Cup and the Regata de Carnaval. The Carnival race will also include 2.4Rm (Paralympic class), catamarans and 420. 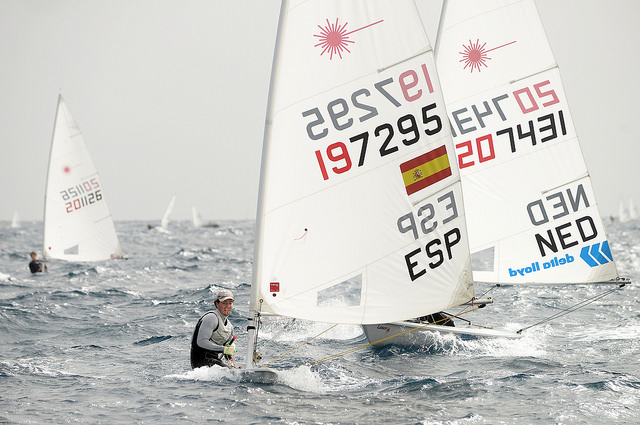 Sailors wishing to take part in the Laser Europa Cup must enter and pay the fee on the web page of the European Region of International Laser Class Association (EurILCA).

The other classes taking part in the Regata de Carnaval Ciudad de Las Palmas de Gran Canaria are required to complete their entries through the Gran Canaria Sail in Winter web page. Entries for the regatta are processed at the RCNGC sailing office.