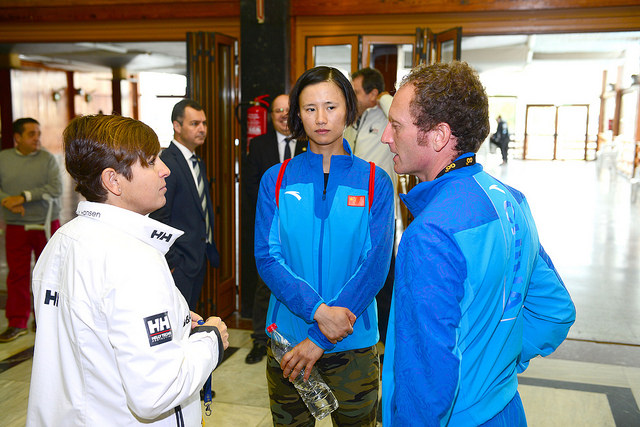 14 out of the World’s top 20 female Laser Radial sailors -based on the ranking of the World Sailing federation with more than 500 sailors- will take part in the European Championship that will kick off in Las Palmas de Gran Canaria this Friday, 26th February.

Xu Lijia, Gold Medalist in London 2012, has taken several months off the international circuit and has decided to come back decided to take back the podium she earnt before the Summer Olympic Games in Brazil.

105 female sailors from 35 countries around the world will take place in the European Championship for the Laser Radial class.

After Optimist -the sailing class to start in sailing, Laser is the class with the largest number of practicioners around the World,