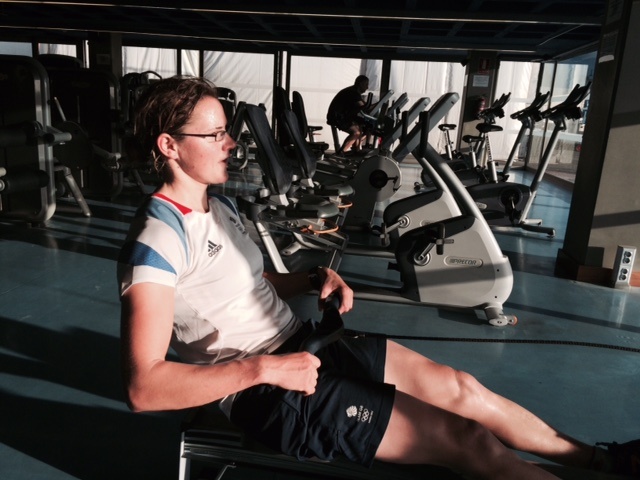 Competitors from Turkey, the United Kingdom, Peru, Norway, Denmark, Slovenia, Lithuania, Poland, Hungary, Holland, Switzerland, Russia, Finland and Tunisia, as well as Spain, will be taking part in the races that will kick off the RCNGC 2015 sailing calendar.

Trophies will be awarded on 11 January.
In the 2014 International Gran Canaria Trophy, the gold in the men’s 470 went to the Russian crew of Pavel Sozykin and Denis Gribanov. The pair took the silver at the most recent Semana Olímpica Canaria de Vela, held in December, after battling it out for the gold until the last day with Gran Canarian sailors Onán Barreiros and Juan Curbelo, who finally took the victory.

In Laser Standard the win went to Lithuanian Martis Pajarkas and in Radial the overall victory was for Finland’s Tuula Tankanen.

Translate from Spanish by Jane McGrath