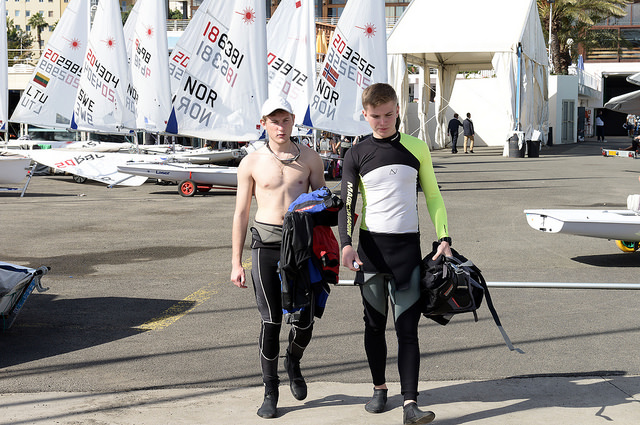 Sailors from eight countries have already confirmed their participation in the first event of the Laser Europa Cup series, to be held in Gran Canaria from 13 to 15 February. With just over two weeks before the competition starts in Las Palmas de Gran Canaria, entries are coming in steadily.

Europa Cup Gran Canaria 2015 will bring together some 80 sailors from all the Laser class categories: the Olympic classes (Standard and Radial) and the beginners’ classes (men’s Laser and 4.7). A bonus of this event is the chance to compete on the home ground of the two current ISAF world youth champions, Martina Reino and Joel Rodríguez, and 4.7 runner-up world champion, Ismael Iess.

Points in the Laser class will count towards both the Europa Cup and the Regata de Carnaval, in which 10 catamarans and around 10 boats in the 2.4mR Paralympic class will also compete.